Booler4x4 ramps it up a notch for 5th year anniversary

- February 23, 2022
February 2017, the month that a simple conversation started with their accountant Neil Duell from Wasley Chapman & Co Whitby.
Bigboolies by this time, with the introduction of extra staff was now becoming a well oiled machine and Nick found himself with more time on his hands and now experiencing a real chomp at the bit scenario to get back to his real love of spannering. For anyone that knows Nick and Gem personally they will know that vehicles and their love for them is really an obsession aswell as a hobbie.
Gem couldn't stress enough to Nick how much doing something you love and are passionate about can change your whole perspective on working for a living. So after said conversation with their accountant Gem and Nick agreed that if they were going to do this they were going to do it and invest the same passion and dedication that had lead them to establishing Bigboolies.
They planned a strict budget and gave themselves a challenge to find the worst basket case of a vehicle they could possibly find. Enter the S reg Landrover Discovery Td5 find from local scrap yard owner Tommy Neal. Now Gem will tell you nicks brought some really wonderful gems home in the past (sarcastically stated) but this one did really have her thinking What the actual BLEEEEEP!!! 😳😳😳 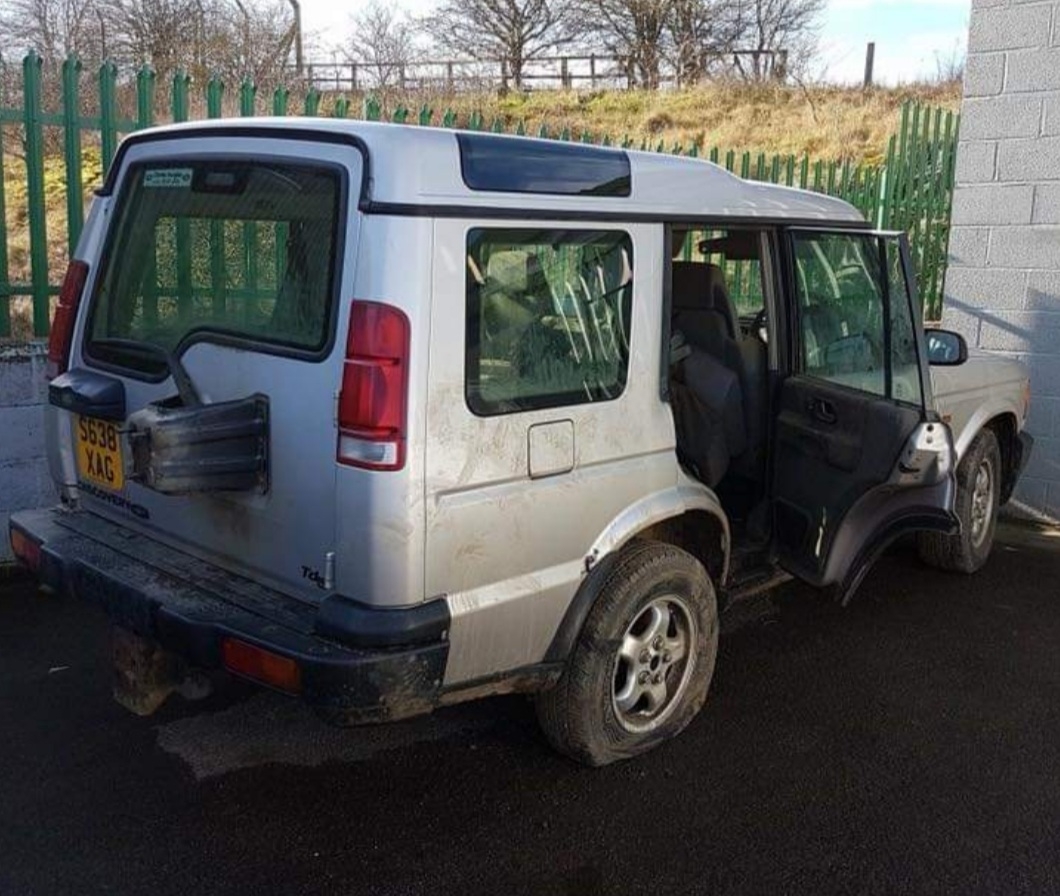 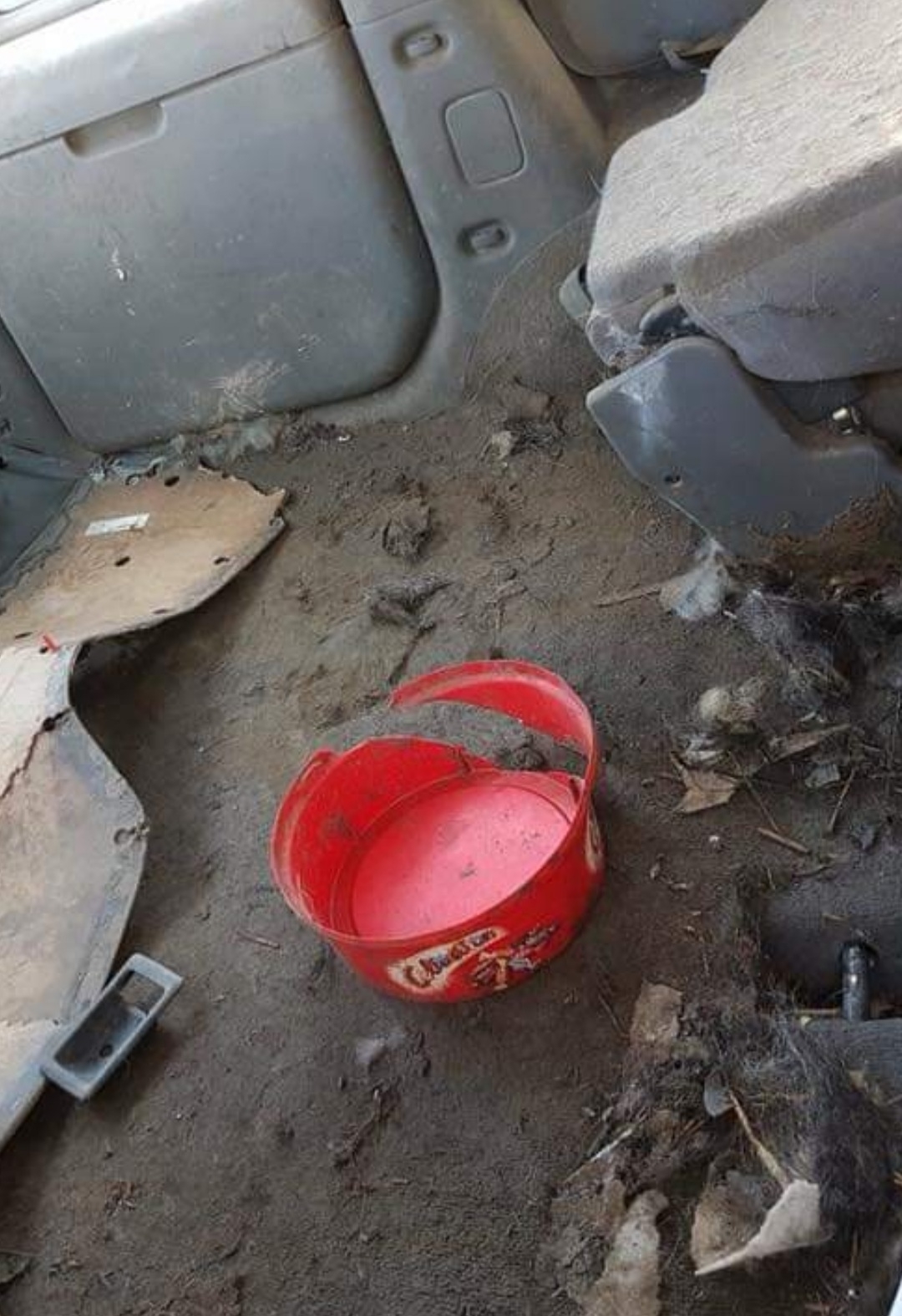 The smell was INSANE been on a farm yard, with animals such as sheep, dogs and more than likely rats living in it you can imagine the stench🤢 it was a true delight. So much so when the interior was stripped out the tenants opposite were like OMG that stinks!!!!!
Approx. 60 hours later and with nicks skills of refurbing, repairing, restoring a paint job by the guys at Dale and Read Transport Services we had a finished road and off road going Booler build 001. 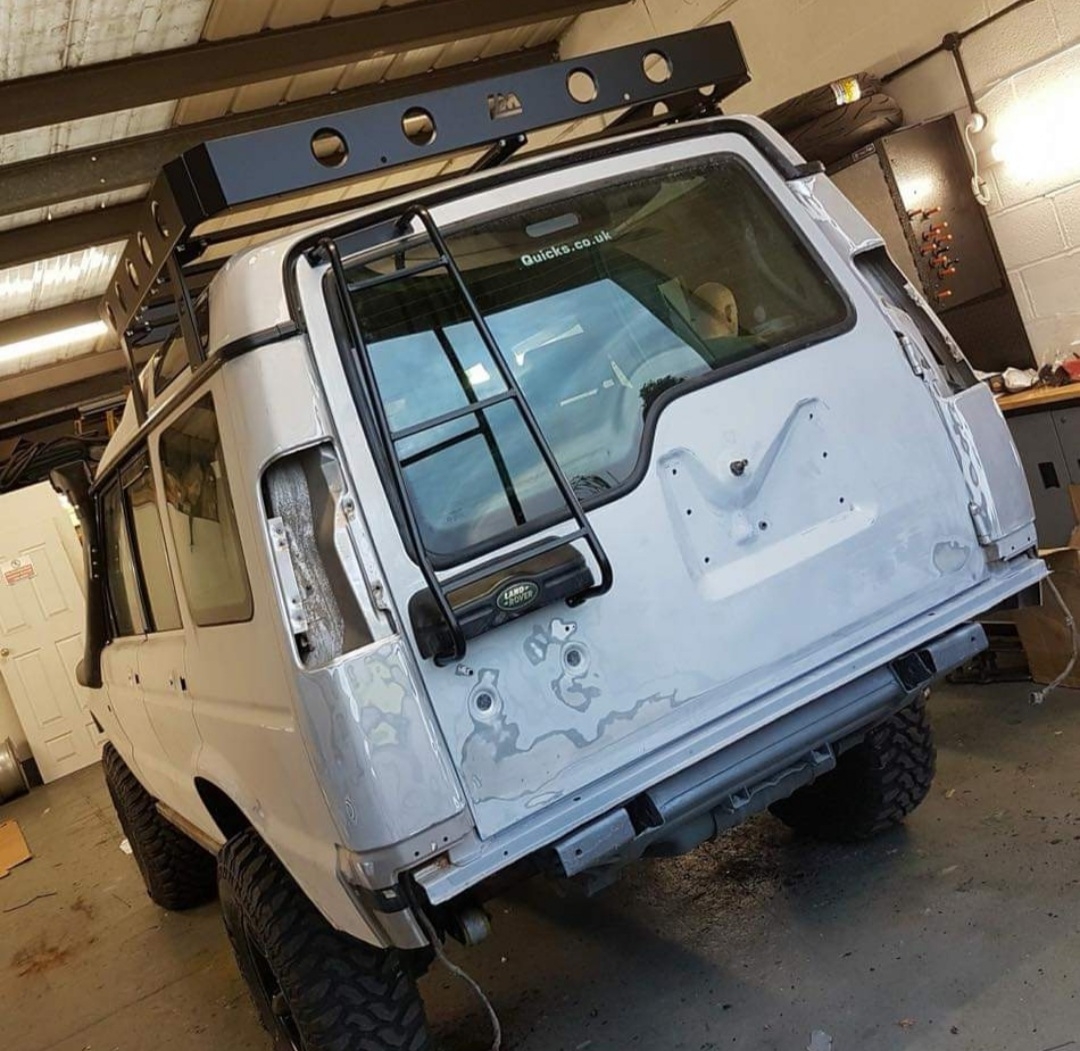 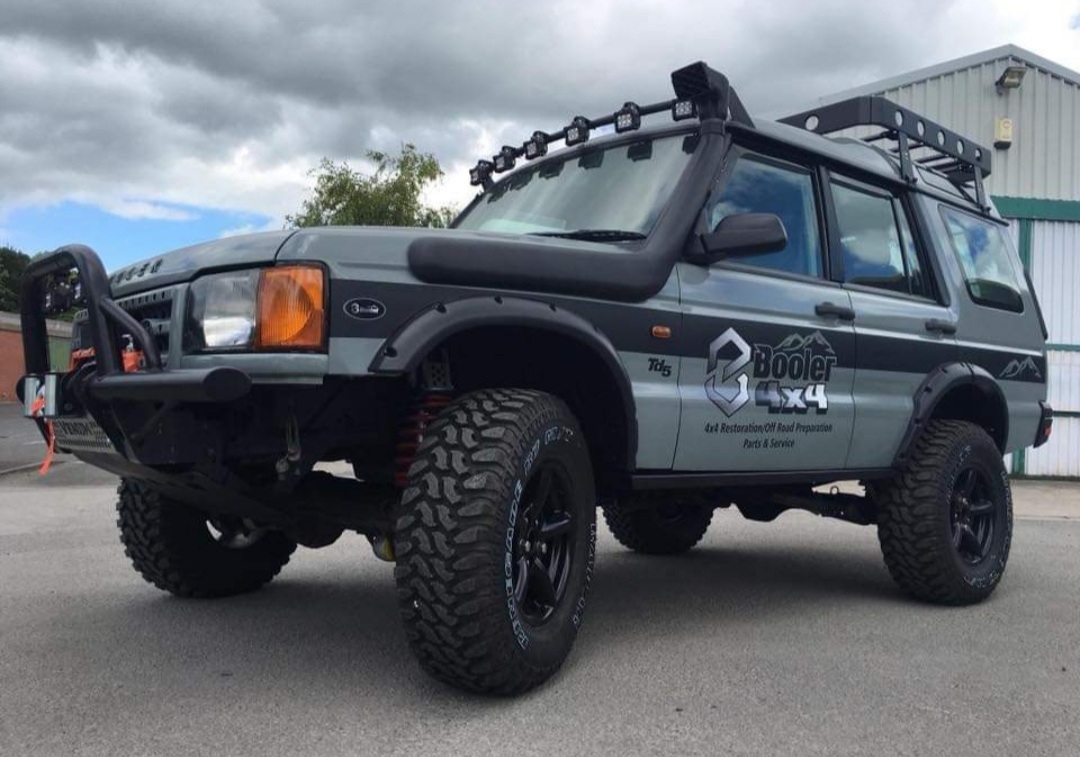 The interest and followers gained during Nicks build of this Discovery on social media was really great and started what can only be described as the new chosen career path of a Land Rover 'Guru' a nickname given to him by the late Carlton Fuzzyman Husband God rest his soul.😢
So 5 years on in bigger premises, the restorations still go on, he's found a real love and passion for working everyday and doesn't ever feel like he's going to work. With a new member of staff due to start work with him in the coming month, and an appearance on a very well known TV series,  the future looks bright for this once upon a time a simple conversation between three people that started in the office of Bigboolies 5 years ago.

Popular posts from this blog 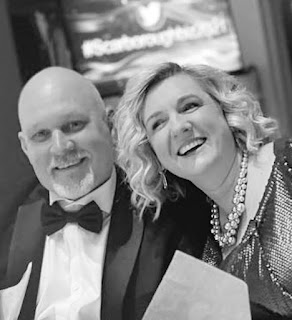 Today Friday the 14th January 2022 .....Brand New Website launch day. You can quickly look back at my rubbish attempts below at a blog 🙈.....when I was just a 30 something year old woman with a 40 something year old husband and two kids under 7, starting a business and taking the steps and walking a path that would lead us to this present day. The fact that I didn't fill in the blanks from October 2012 to this day clearly gives you some idea of how crazy its been over the last 13 years, to have your finger on the pulse of everything and get to where we all are as a family and business today. 13,  nearly 14 Years on from that day in march 2008, unsatisfied in my current job and had a brain wave to start a T-Shirt printing business, and the after effects of the whirl wind that followed and in which we have all sailed has brought us to this point. If you really want a good insight into the past then you need to go check out the Facebook or Instagram posts since 2008 this will put it
Read more 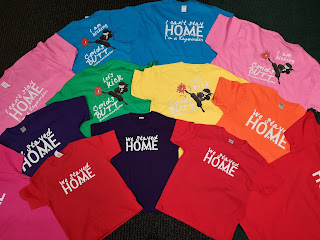 Where has time gone?.... 2022 already?. ... shall we have a quick trip down memory lane just to put you in the know of whats gone on here the last few years??..... are you sitting comfortably? The Covid Story:   1st Lockdown: The arrival of Covid-19..... a real worry, the fear of the unknown, the normal route to keeping all staff safe and in a job, .....keeping our customers as equally safe was turning into a real challenge. Garment decoration sales plummeted to an all time low, and hit rock bottom, Booler4x4 thankfully had a full re-chassis refurbishment job to keep it and Nick Busy, Me?.... I found myself in a really difficult and unfamiliar place ..... I had to think FAST and hard to make sure we could do the best with our business to help others and succeed in making headway through a really uncertain time. So we pulled our PPE sales to the forefront, branched out into hygiene screens, for taxis, shops, schools, printed social distancing hi-viz, hard wearing keep your distance flo
Read more